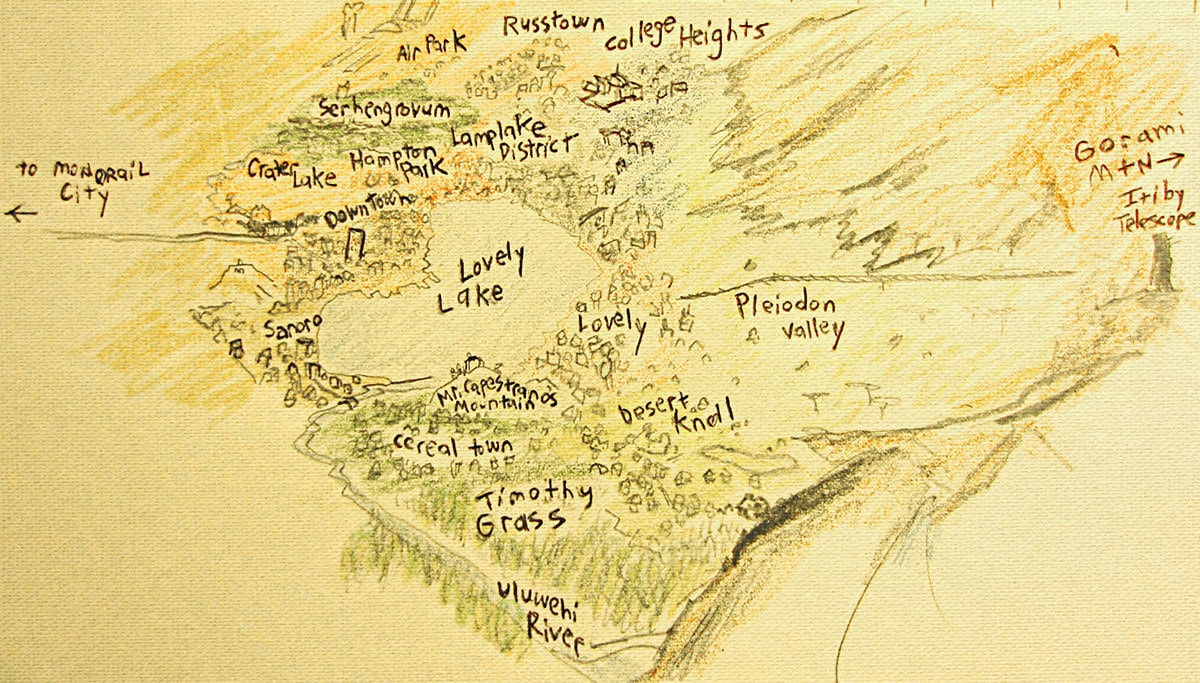 As of the 1980 census, Adobe Skyscraper had a population of 112,000. The population consists of approximately 92% People, 5% Cyborg Janitor, 1% Tauric, 1% Gilly Hammer Troll and the rest Hobo and Dead Man constituencies.

It was one of the first cities to allow for the protection of Dead Men before the Dead Man Protection Act.